One Fernando, Many Pessoas

‘Pessoa in Transit’ and ‘One Fernando, Many Pessoas’ are two artistic performances that bring the author of Mensagem to the audience, during Saturday’s afternoon. The initiative was promoted by Porto’s City Hall, through Porto Lazer, and organized by Bairro dos Livros within the scope of Miguel Bombarda’s inauguration program.

“’Pessoa in Transit’ is a micro theatre show that is based on chopped up writings by Fernando Pessoa”, explains Alberto Lóio, artistic director of the performance that comprises acts by Nuno Meireles, Pedro Roquette, Rita Lagarto, Tiago Correia e Tiago Araújo. “In the show, the actors that embody Pessoa get in and out of local coffeeshops and interact with the visitors”, he adds. The Máscara Solta theatre ensemble also stages a performance that counted on the participation of Cedofeita Viva. In ‘One Fernando, Many Pessoas’, a series of men-statues dressed in black and a classical ballerina pays homage to the poet’s verses in a talking, moving act. 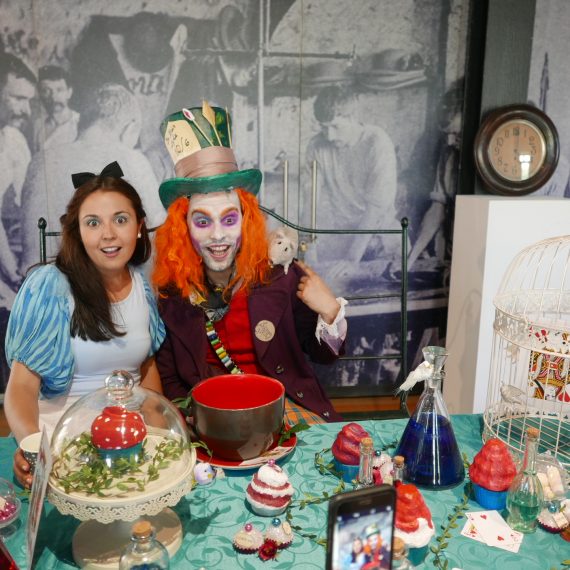 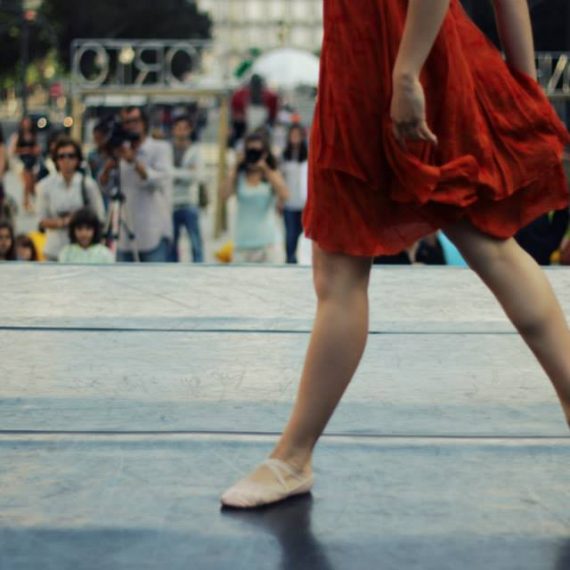 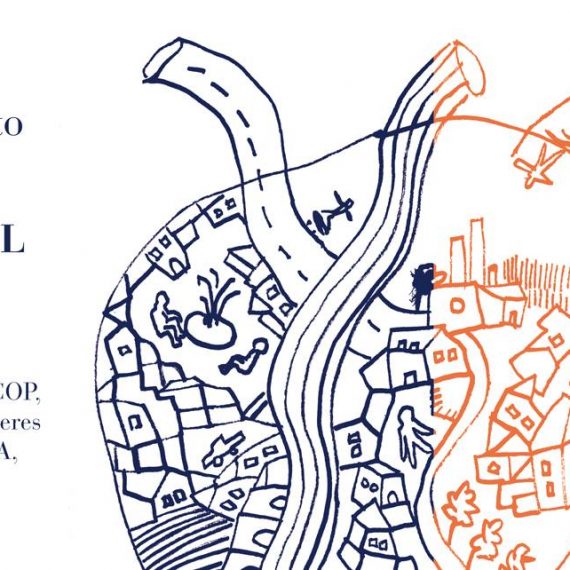